What does it take to win at poker, as well as in leadership?

Poker can be a subtle game, but if you’re invited to a poker match, your goal is pretty clear: to win as much money as possible – right? 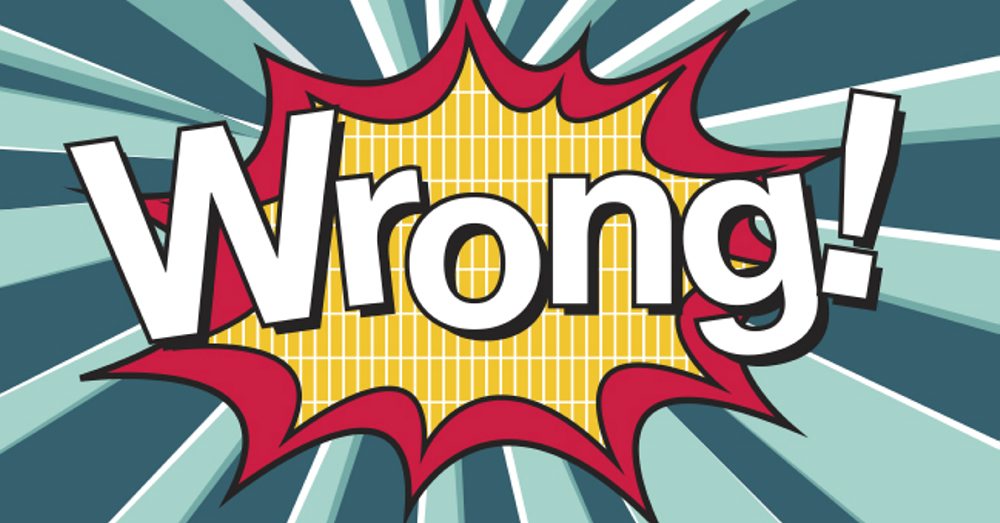 Let me suggest an alternative:  if you’re invited to a poker match, your goal is to win as much as possible, and be warmly invited back to play again.

And so it is with leadership teams.  For organizations to win, executives have to hold vigorous debates, make tough decisions, shoot down the bad ideas and fight hard for the gems that not everyone sees yet.  But too often this leads to behaviours that leave some team members feeling ignored and disengaged, or bruised and battered, or just emotionally exhausted.   Under these conditions, team members eventually grow wary of coming back for more.

But high-performing teams get it right on both counts.

It’s easy for teams to be on their best behaviour when tackling easy problems, such as: “Where shall we hold the company picnic?”  In a discussion like this, chances are that team members will listen politely, invite contributions from even the most junior person on the team, and avoid interrupting or shouting down others.  But when the issues are more challenging or crucial to the company’s success, and especially when there are competing interests at stake (i.e. there are likely to be winners and losers), it becomes much harder to maintain a positive atmosphere while still being effective.

As I work with teams, I ask them to reflect on two questions.  The first question:  How productive are their discussions?   A productive team is one that is consistently effective at tackling its most challenging problems;  one that never sweeps issues under the rug because they’re too difficult or politically sensitive (i.e. “elephants in the room”), and one that excels both at making the big decisions and at executing on them.

The second question:  How positive is their personal experience of being in the team?    Do they emerge exhausted or enlivened, irritated and frustrated with their colleagues or full of appreciation for them?  The very best teams manage to consistently reinforce their mutual trust, respect, camaraderie, and appreciation, even as they are working through their toughest problems. 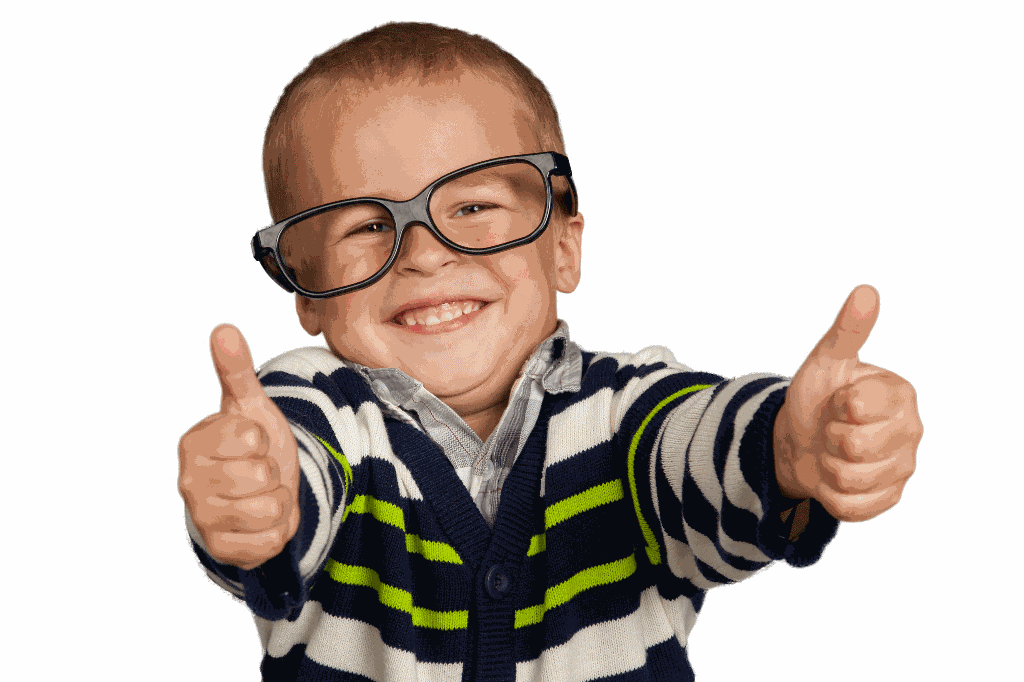 When a team is consistently able to stay both highly productive and highly positive, then it’s on the road to Sustainable High Performance.

Of course, even the best teams can have conversations that get a bit scratchy.  But they manage to maintain what is called a psychologically safe environment throughout, and when things go off kilter they take the time to “make it right” by tending to any members who suffered scrapes or bruises.

But teams that consistently behave in ways that erode trust and goodwill typically find that their capacity to do really good work diminishes over time.

Most teams can master the art of holding High Productivity/High Positivity conversations with a bit of help and practice.  It requires learning a few new skills, a bit of coaching, and some willingness to take on feedback and make changes.   Helping teams to develop these skills is at the heart of what I do.